There’s nothing more American than Chinese food and nothing commands as much love as General Tso’s Chicken. This iconic 66-year-old dish made its inaugural debut at America’s most beloved Chinese kitchen, Panda Express in August 2016. Even though a little late to the dinner party, Panda Express captivated fans’ appetites with a customized experiential stunt at the brand’s birthplace at the Glendale Galleria, it hosted its first ever Facebook Live, released the “chork” (a Chinese American mashup of fork and chopstick) with the dish, and developed digital content around an influencer panel to highlight how this American Chinese original fit into the meaning of “Chinese inspired, American crafted.” 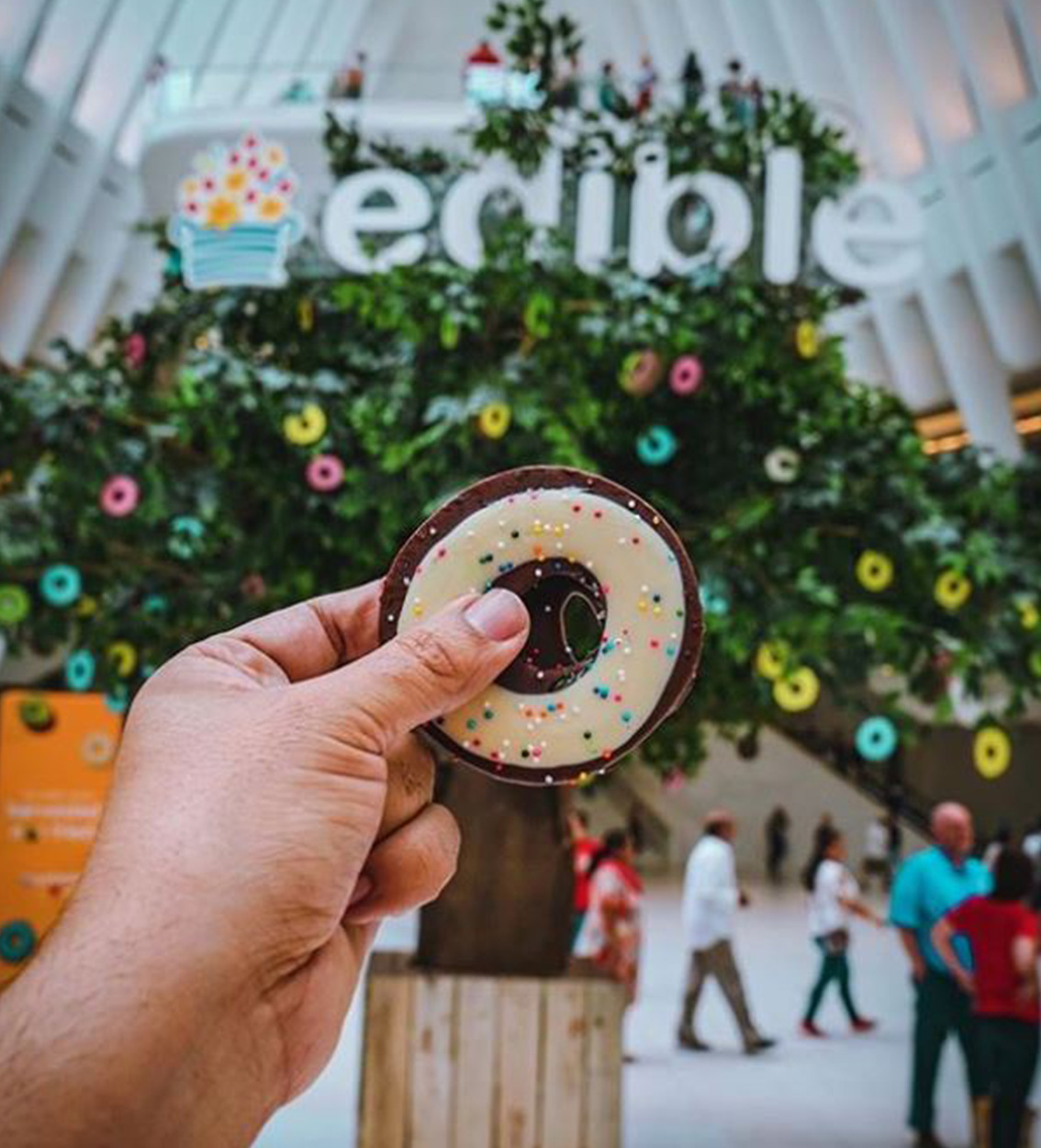 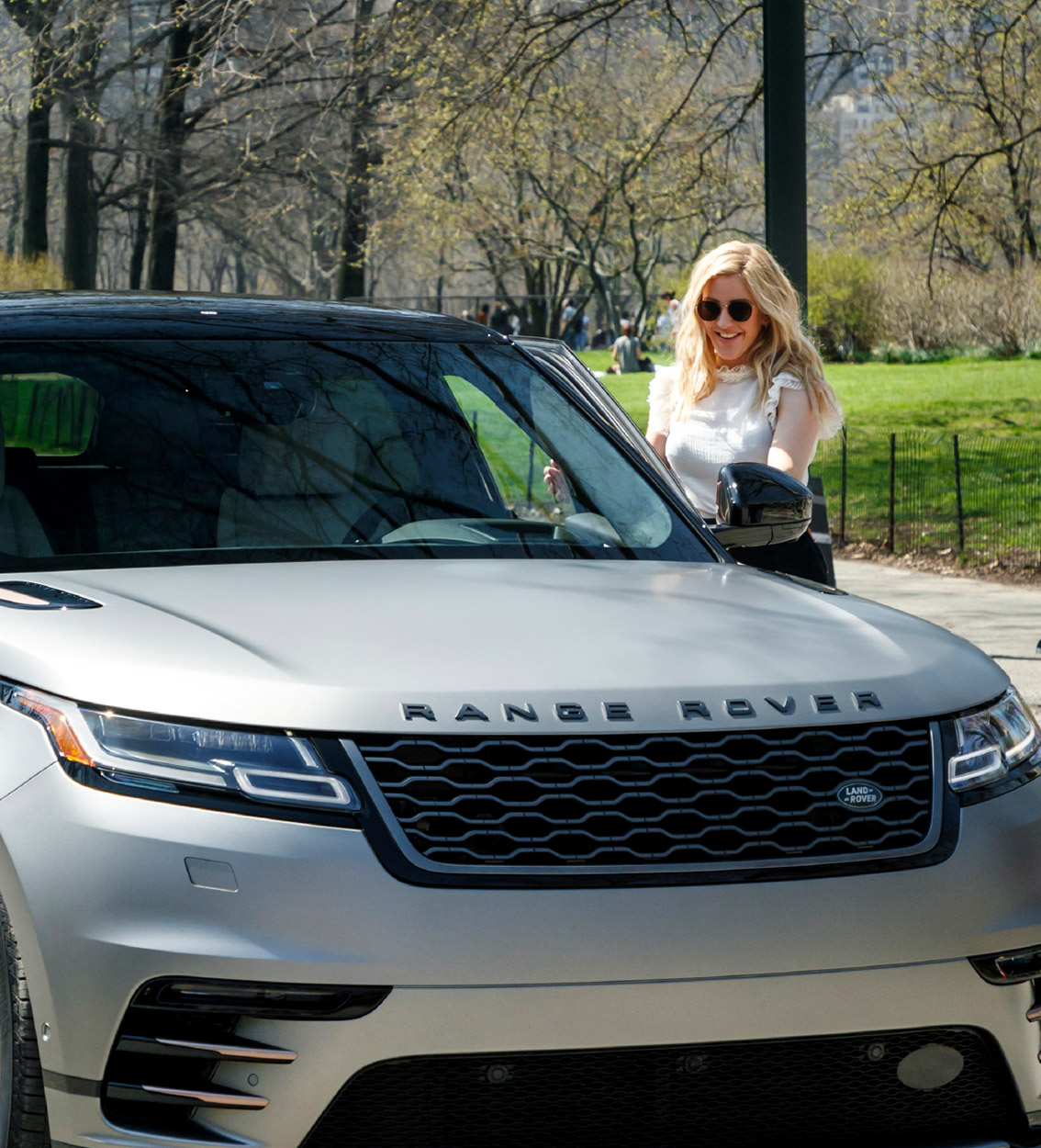 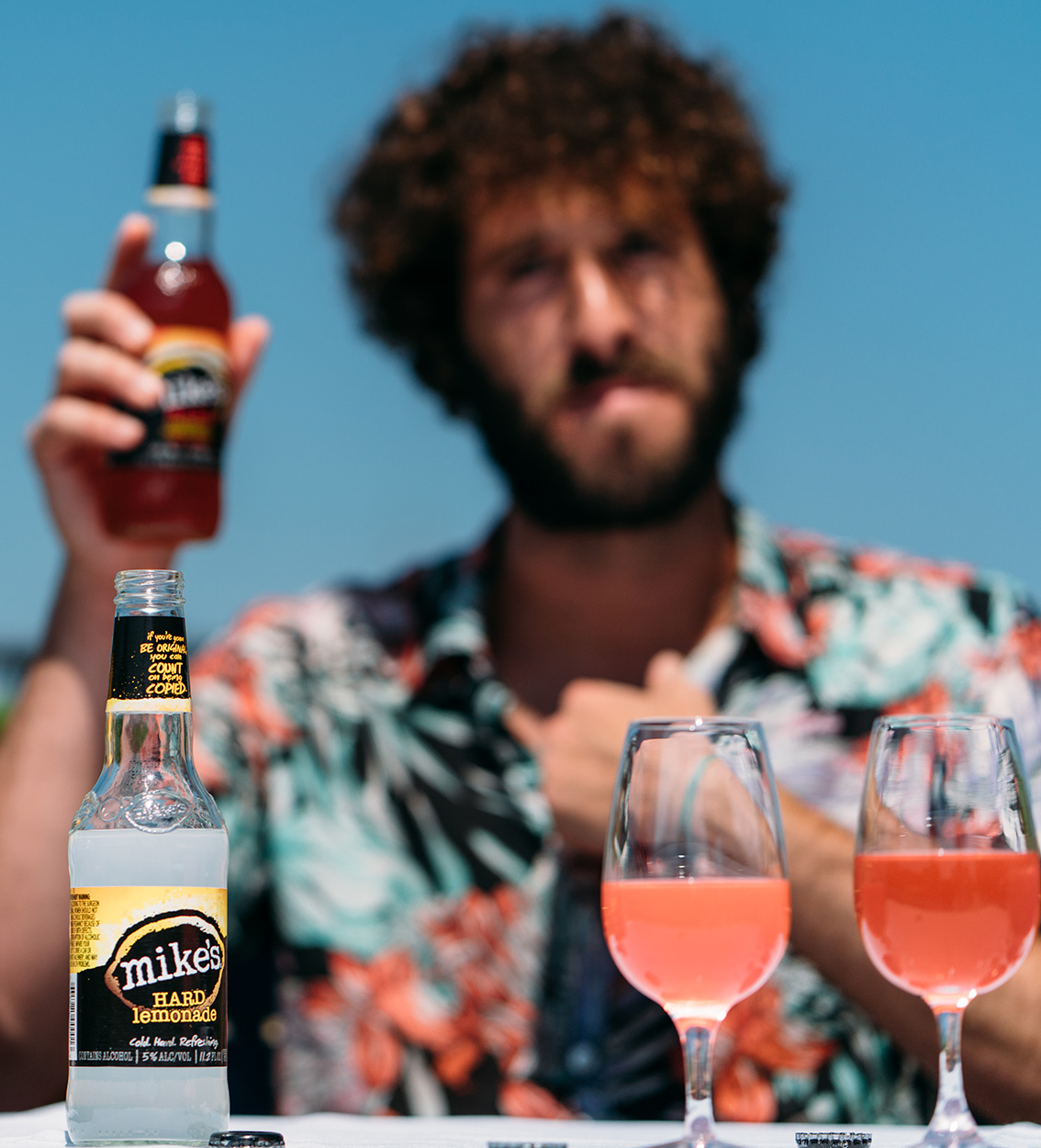 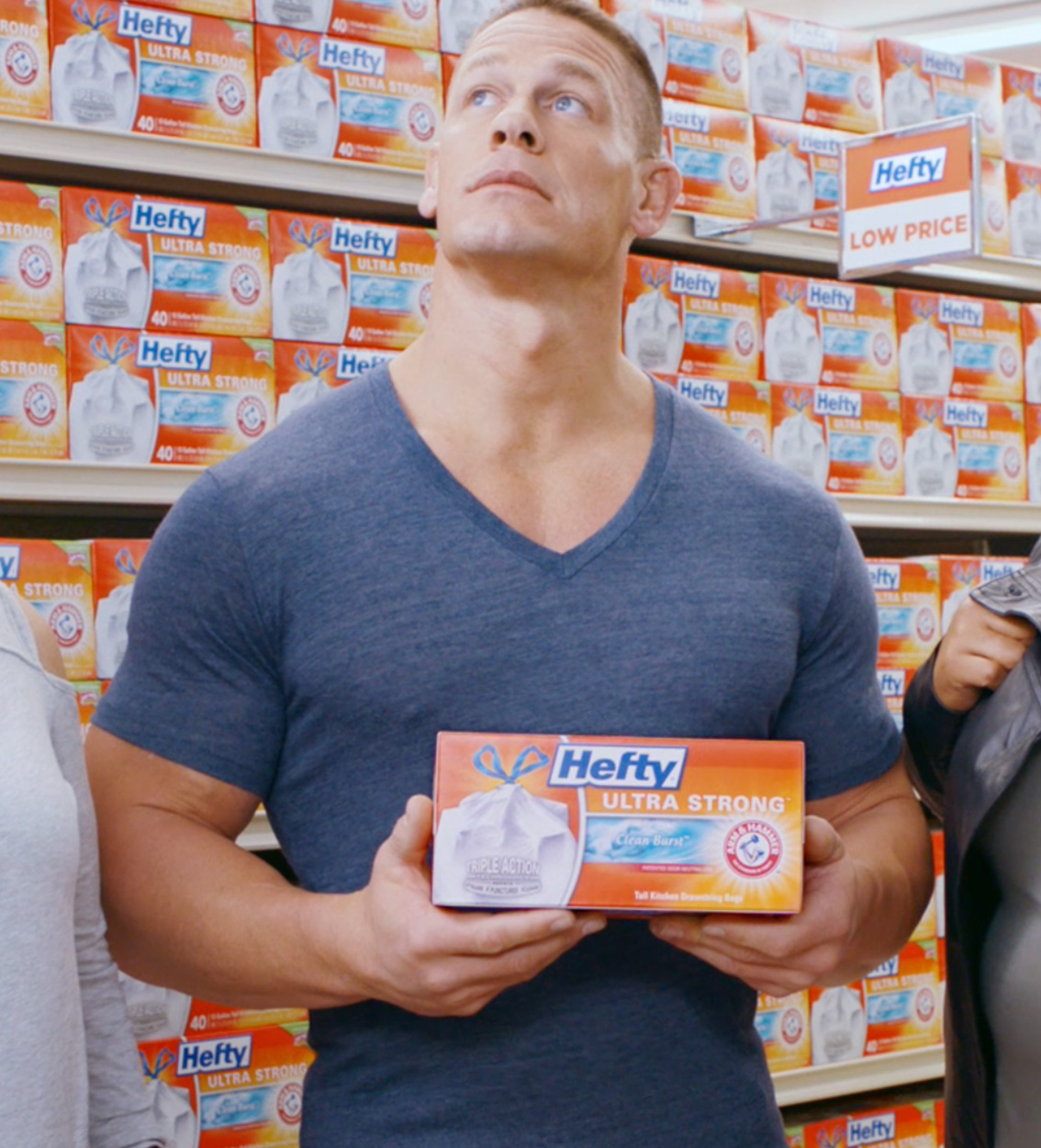 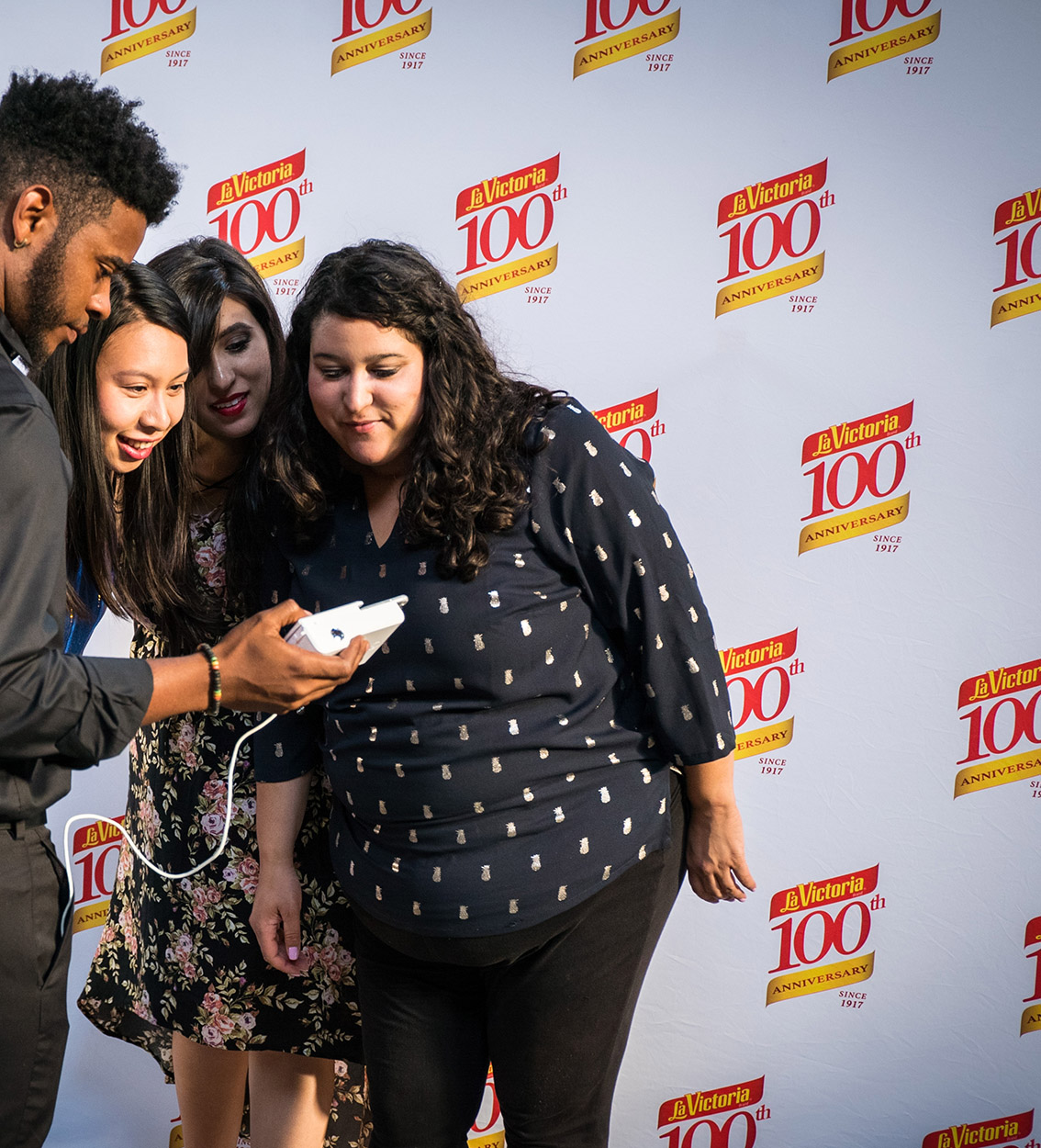 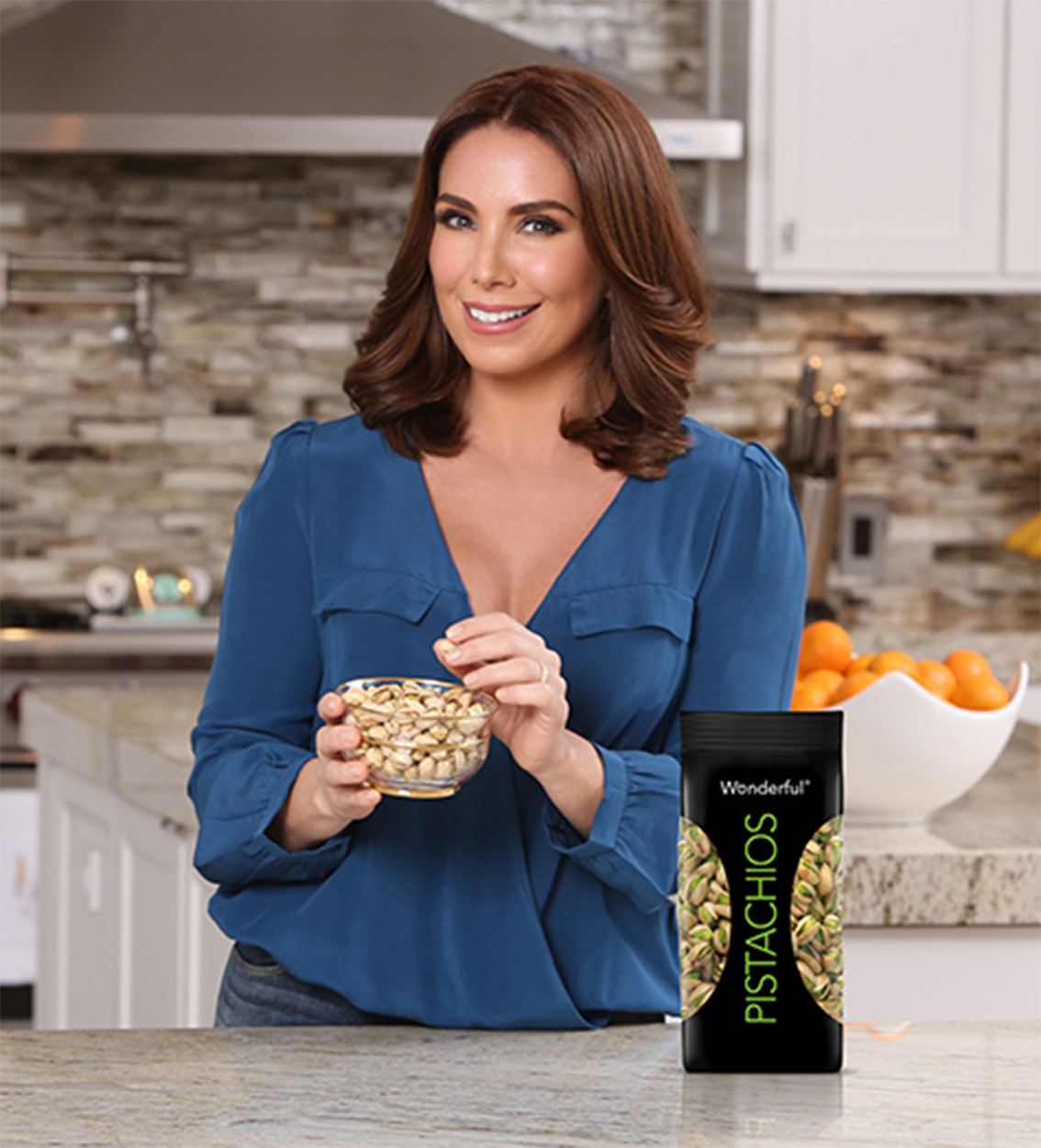 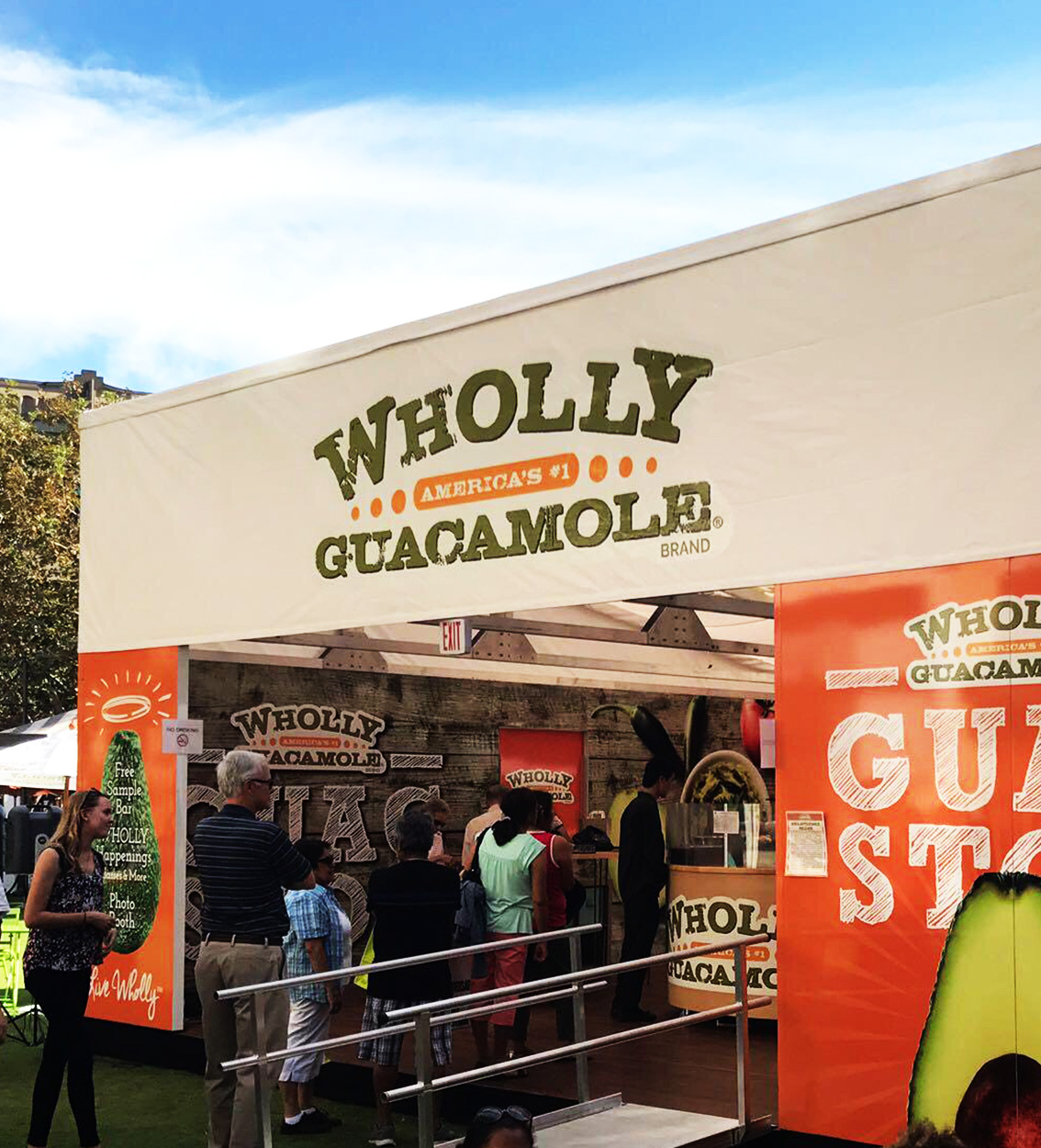 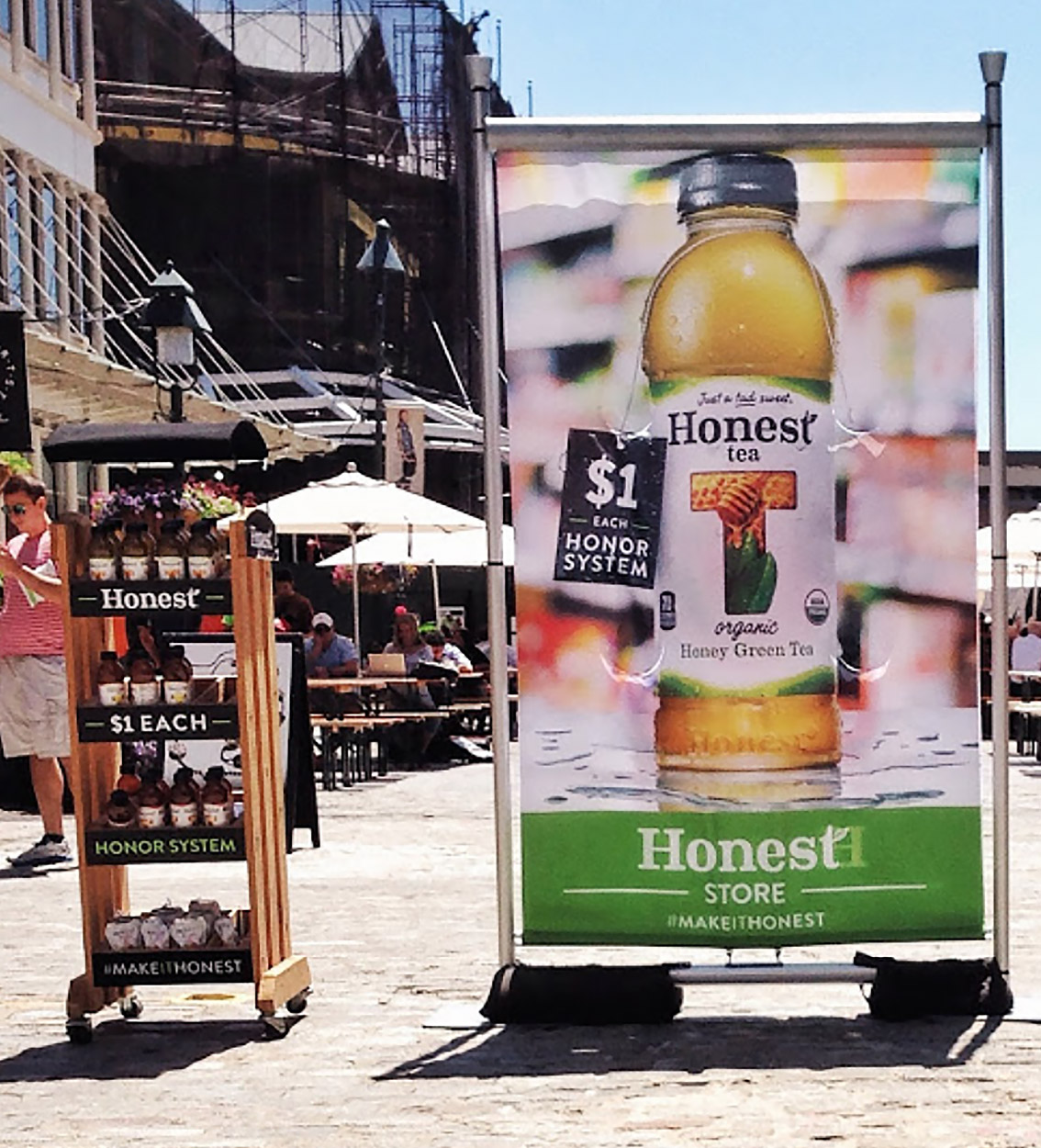 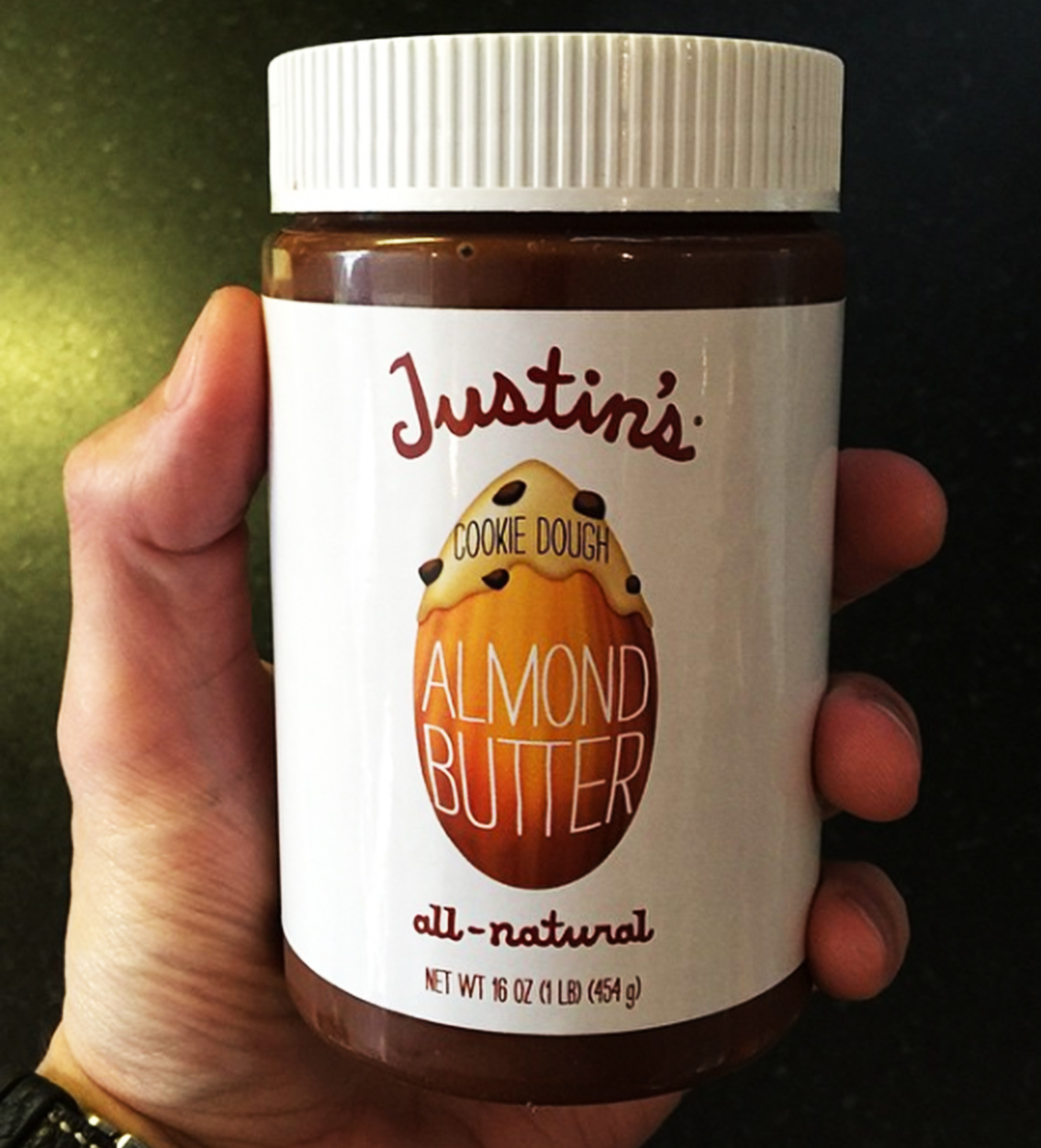 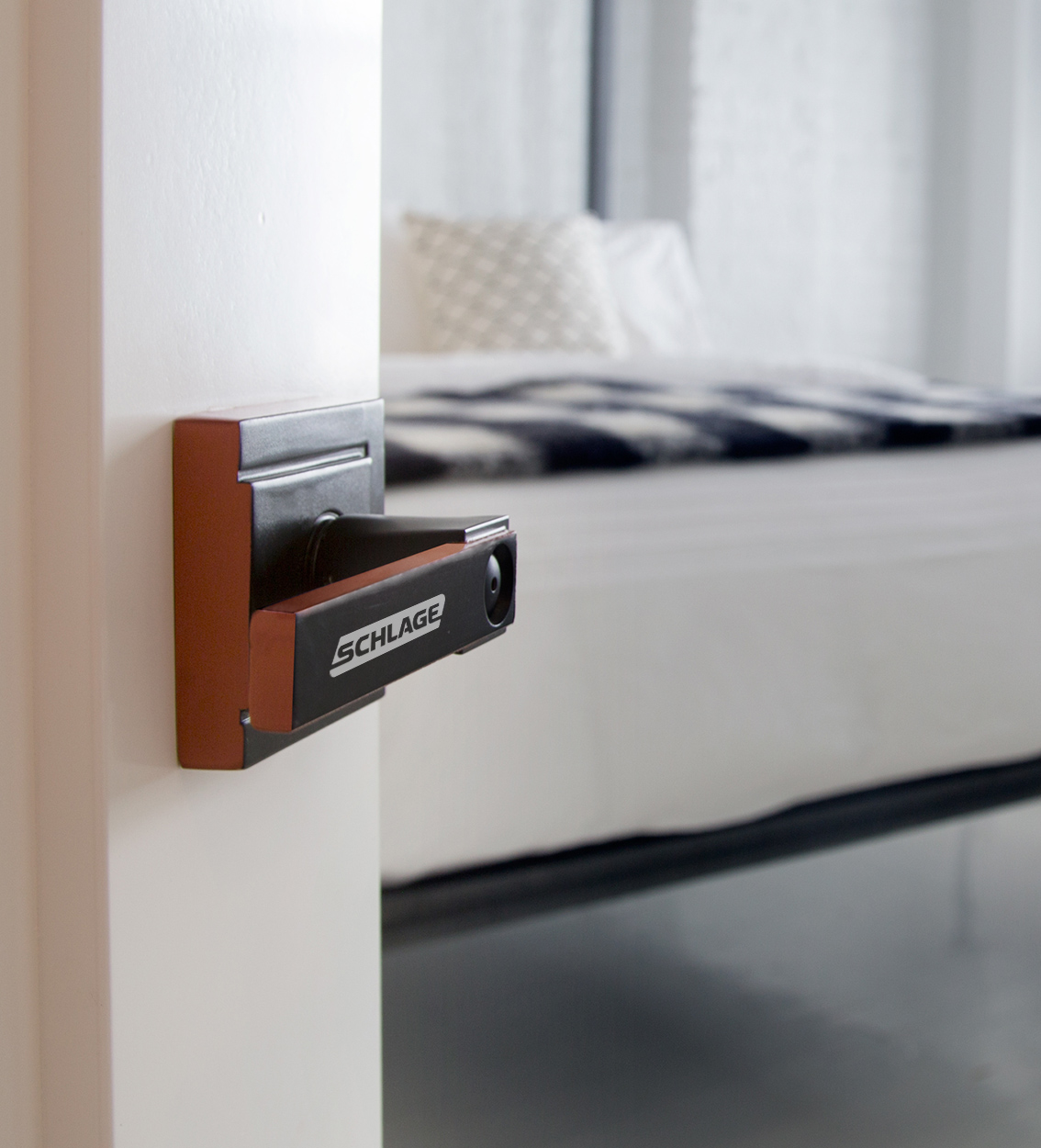 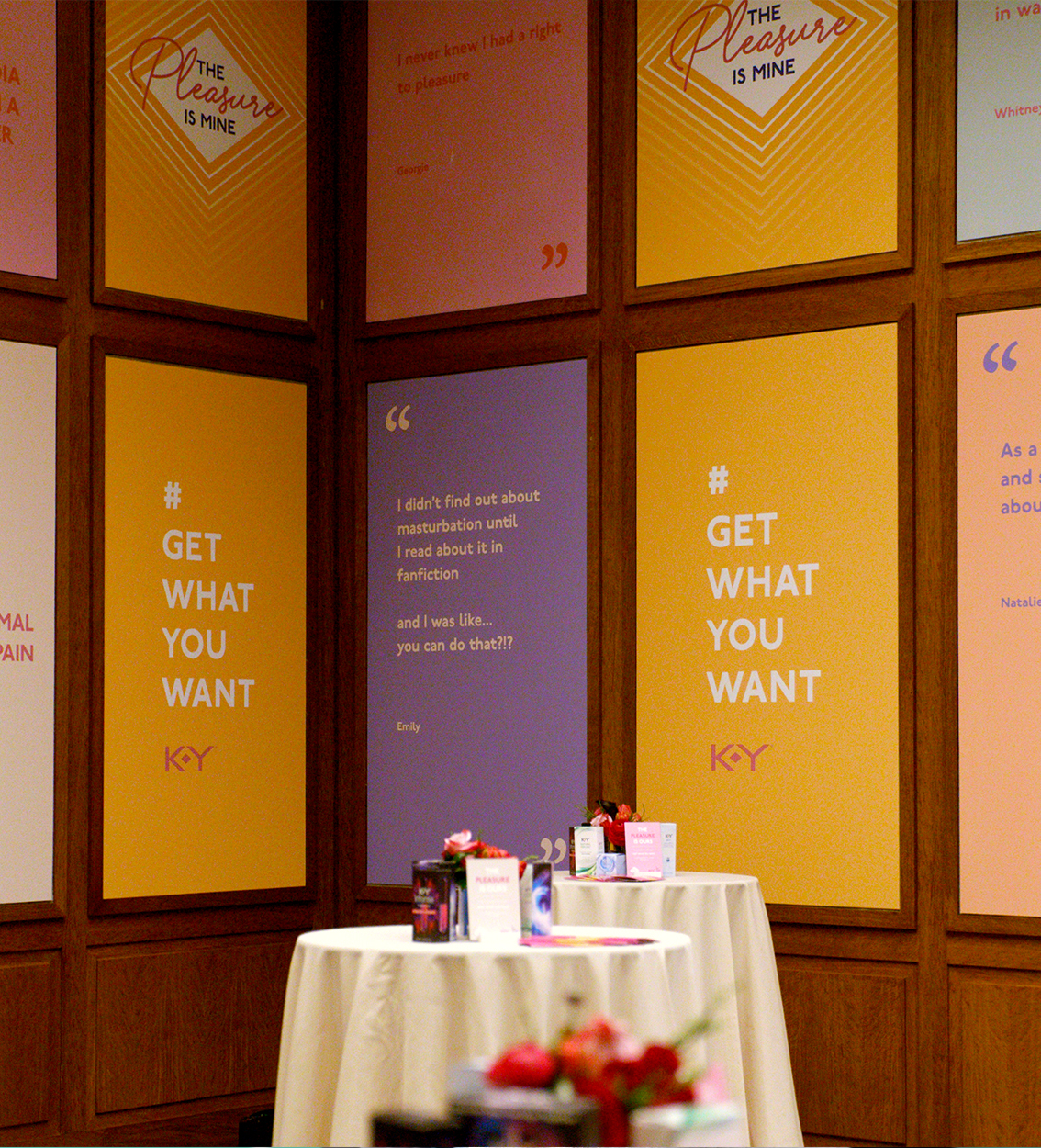 K-Y The Pleasure is Mine
K-Y